According to CNN, an analysis of the diets of nearly 400,000 British adults found that raw vegetables may benefit the heart to some extent, but cooked 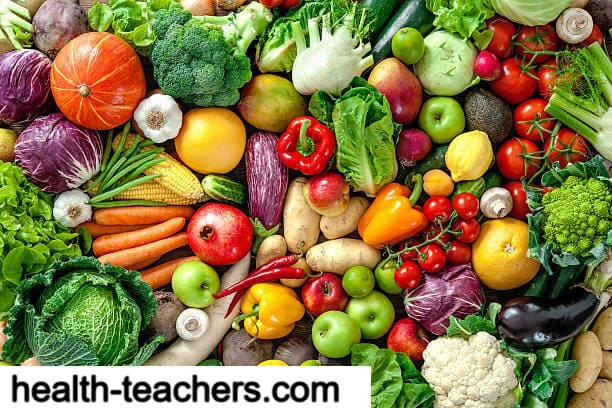 Veggies may not protect you from heart disease, according to a new study that has sparked a backlash from critics.
According to CNN, an analysis of the diets of nearly 400,000 British adults found that raw vegetables may benefit the heart to some extent, but cooked vegetables do not at all.
The researchers also say that raw vegetables also become unbeneficial for the heart when these factors are also involved in a person's lifestyle; Lack of exercise, smoking, alcohol consumption, high consumption of red meat, and use of vitamin and mineral supplements.
"Our recent study found no evidence that vegetables play an important role in fighting heart disease," Qiu Feng, an epidemiologist at the University of Oxford's Norfolk Department of Population Health, told CNN. are."
The study was published Monday in the journal Frontiers in Nutrition. The first study challenges previous research that claimed vegetables are beneficial for cardiovascular and overall health.
Among these researches is the research which said that a young person can add up to 13 years to his life by consuming vegetables, fruits, fruits, pulses, etc.