Granddaughters and neighbors may be obese due to smoking, study

British scientists have discovered that the habit of those who started smoking at a young age can lead to obesity in their third generation. 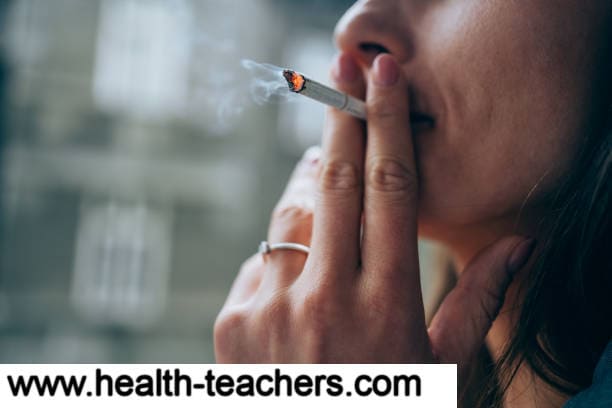 British scientists have discovered that the habit of those who started smoking at a young age can lead to obesity in their third generation.
These results may seem strange, but experts have analyzed data collected over decades, generation after generation, about health and daily habits.
A study conducted at the University of Bristol, UK, summarizes that granddaughters of men (boys) who started smoking at age 13 or younger were more likely to be overweight and obese at ages 17 and 24.
Difficulties were encountered. These problems were not seen in the granddaughters of men (boys) who started smoking between the ages of 13 and 16, compared to them.
Similarly, the first cousins ​​(daughters of first cousins) of people who started smoking at a very early age had higher body fat at ages 17 and 24.
The surprising thing in this study was that no such effects of their elders' smoking were observed in boys, i.e. grandsons, grandsons, and neighbors, etc.
The experts also observed that whether the middle generations smoked or not, in any case, the consequences of this habit of older adults were showing up in the third and fourth generations.
It is certainly an extensive study of its kind, but it is by no means the first study.
Earlier in the 1990s, an analysis of data collected during a study showed that boys (men) started smoking at the age of 11 when their sons reached the age of puberty.
They became overweight and obese while also having a higher body fat content than the other boys.
This research, published in the online research journal 'Scientific Reports, has shown that if the elders of a family start smoking at a very young age, its effects reach several generations, but The reason is not yet clear.
The lead author of the study is Professor Dr. Jane Goulding, who has clarified that all these findings are based on just one data set.
However, until this is confirmed with other similar datasets, these results cannot be considered conclusive.