If a person takes multivitamin pills or swallows turmeric compounds in capsules, they are called supplements in medical parlance, and their efficacy h 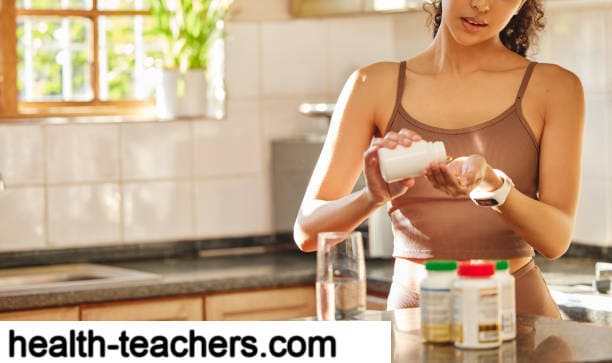 A new study has found that eating certain types of supplements can benefit the elderly, especially.
If a person takes multivitamin pills or swallows turmeric compounds in capsules, they are called supplements in medical parlance, and their efficacy has been debated for a long time.
Experimentally, when scientists fed an important compound made in the intestines in pill form to people, it showed positive effects on their muscles, and changes were observed at the level of mitochondria.
This supplement is named Urolithin A. This supplement has especially benefited elderly people who were unable to exercise due to some reason and thus started doing light exercise as well.
The study was conducted by David Marcinek of the University of Washington School of Medicine and his colleagues.
Urolithin A is mainly produced by intestinal bacteria after a long process. If you eat foods rich in polyphenols and phytochemicals, such as pomegranates, legumes, and brightly colored berries, this compound continues to build up in the body.
However, in old age, this process stops, and the mitochondria are affected, thus the muscles are also affected and exercise becomes difficult.
In this experiment, 66 people over the age of 65 were fed 1000 mg capsules of urolithin daily.
After three to four months, these individuals had improved muscle mass, and secondly, the mitochondrial capacity of their cells.

My name is Huzaifa Sardar and I'm the Developer of Health-Teachers. I started Health-Teachers with the idea of helping people around the world. Please contact me if you need any help with the site at all!
All the best Huzaifa Sardar
#amazing #benefits #health
Follow 👉Follow Blog Facebook Tumblr Twitter Medium Pinterest