Nature has scattered treasures of healing around us. If you exercise regularly to lose weight, kiwi fruit can further aid in burning body fat by makin 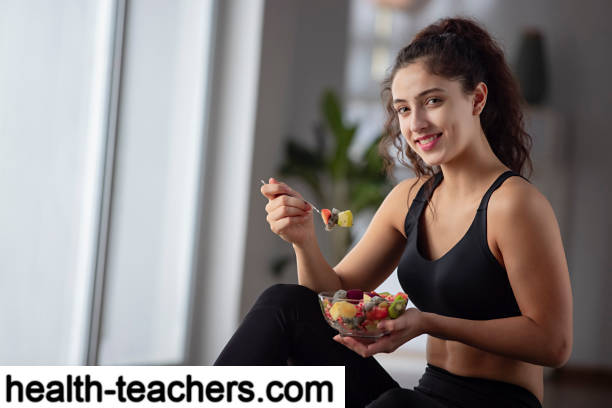 Nature has scattered treasures of healing around us. If you exercise regularly to lose weight, kiwi fruit can further aid in burning body fat by making the process more beneficial.
A new study has found that eating kiwi fruit and continuing to exercise can speed up the process of melting belly fat, with visible results in just three months. This is because kiwi also contains a variety of polyphenols and antioxidant compounds.
According to a report published in the journal Nutrients, kiwifruit not only normalizes blood glucose but also boosts aging biomarkers.
During this study, dozens of women and men who were exercising to lose weight were selected. One group was advised to eat kiwi for 12 weeks.
On the other hand, the other group continued to exercise, but the participants' other habits such as dietary choices, smoking, and other factors were also included.
Experts found that after just 12 weeks, participants who exercised and walked with Kiwi had a significantly smaller waist circumference than others. Apart from this, the trend of increase in blood pressure was also seen less in men and women who ate kiwi.
Experts suggest that those who want to lose weight should make the magic of kiwi fruit a part of their routine along with all weight loss measures.

My name is Huzaifa Sardar and I'm the Developer of Health-Teachers. I started Health-Teachers with the idea of helping people around the world. Please contact me if you need any help with the site at all!
All the best Huzaifa Sardar
#amazing #lose weight #tips
Follow 👉Follow Blog Facebook Tumblr Twitter Medium Pinterest