American experts have discovered that women's brains are more affected by heart disease than men's. The study, led by Dr. Clifford Jack at the Mayo Cl 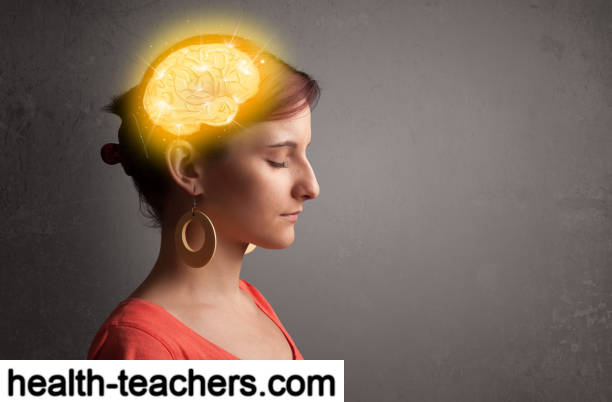 After researching nearly 2,000 middle-aged and elderly people, American experts have discovered that women's brains are more affected by heart disease than men's.
The study, led by Dr. Clifford Jack at the Mayo Clinic in Minnesota, spanned several years and monitored the heart health and cognitive abilities of 1,857 volunteers aged 50 to 69 at regular intervals.
At the end of the study, while confirming once again that heart disease directly affects the brain, it was also found that women's brains are more damaged by heart disease than men's.
It should be noted that the brain needs the most oxygen in the human body. Oxygen is absorbed in the blood and reaches every part of the body.
This is the reason that as a result of the weakness of the heart, where the blood supply is affected, there is also a decrease in the oxygen that the brain receives, which has a bad effect on the health of the brain and so along with the heart, the mind also begins to weaken.
Dozens of studies in the past have proven this connection, but it remains to be seen whether the effect of heart failure on the brain is the same or different in men and women.
This detailed study found that in women with heart diseases and other related problems, although the rates of strokes and heart attacks are lower than in men, their brains are more vulnerable than men.
As a result, middle-aged and elderly women's ability to learn something new (acquiring capacity) decreases, while they also suffer from depression, dementia, Parkinson's, and similar mental disorders that further cause them more problems.
The authors of the study, published in the latest issue of the research journal 'Neurology', warn women to take special care of their heart health by eating a healthy diet as well as exercising and other forms of physical activity.
Read on MEDIUM

My name is Huzaifa Sardar and I'm the Developer of Health-Teachers. I started Health-Teachers with the idea of helping people around the world. Please contact me if you need any help with the site at all!
All the best Huzaifa Sardar
#brain #heart #tips
Follow 👉Follow Blog Facebook Tumblr Twitter Medium Pinterest