How can you help flood victims? 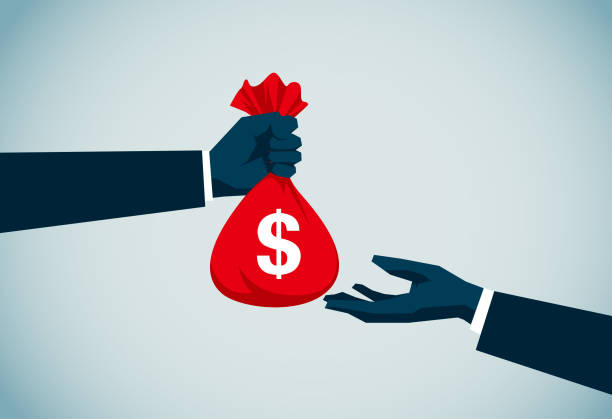 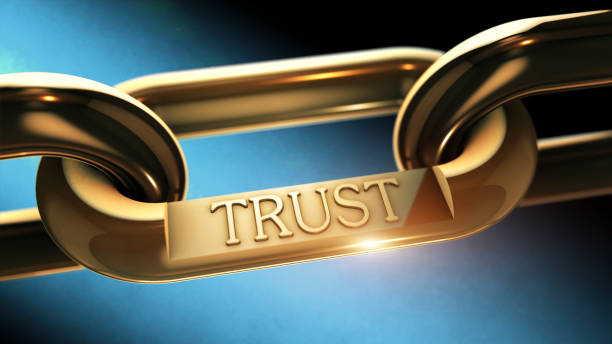 According to Syed Tariq, it would be better to choose a reliable and experienced organization. That organization will also be able to tell what supplies the victims need.
"It is better that you give them cash donations instead of buying the goods yourself so that they can buy more goods at cheaper wholesale prices."
According to Syed Tariq, you have to decide for yourself which organization you can trust and which one you can't. Apart from this, you can monitor yourself in several ways whether your money has reached the right place or not. 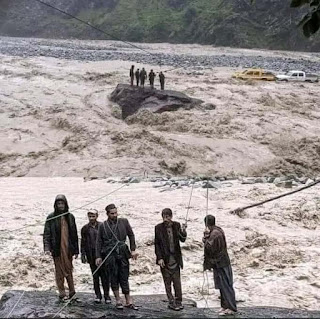 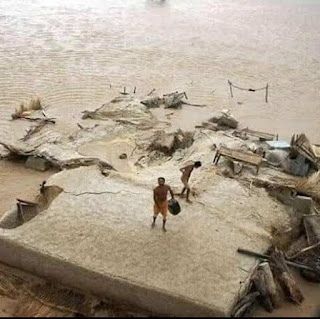 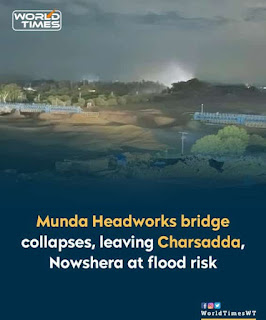 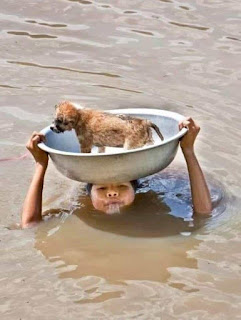 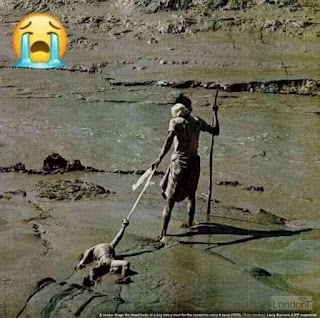 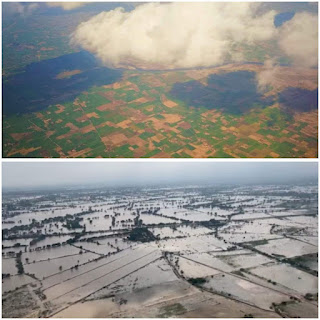 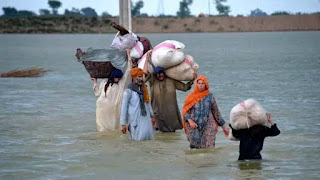 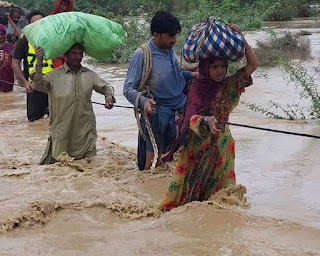 There are no words to describe the situation in flood-affected areas.#FloodsInPakistan pic.twitter.com/hjhhpkAazz

Shame on the mainstream media for not giving enough coverage to this devastation in Pakistan. Always covering the spiciest news for ratings.Who cares about the politics when people are helpless and dying? #PakistanFloods #FloodsInPakistan
#گستاخ_وقار_ستی_کوگرفتارکرو
#easypaisa pic.twitter.com/iSJxO0I156